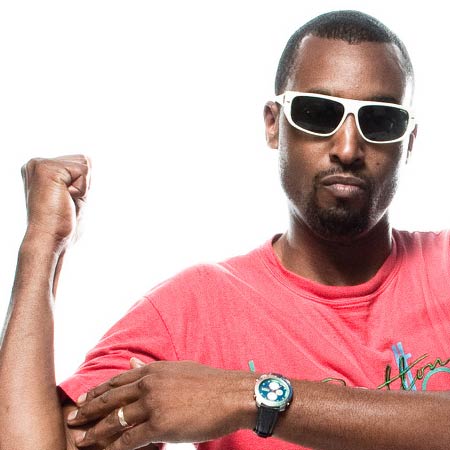 Hailing from South Central Los Angeles California, Jason Ulysses aka Avant Garde has been a staple in the Hip hop Freestyledance culture since the early 90's. Starting out as a Hip Hop dance instructor around the mid 90s Jason's interest shifted to capturing and documenting dance thru video.

This new direction led him to produce & direct 2 documentries “Freestyle the beginning of the end” & “Show & Prove a freestyledance experience”…both can be viewed on his Youtube channel under his name Jason Ulysses. Jason also became a dance studio owner in the year 2000 and began interviewing freestyledance legends in the los angeles freestyledance culture in an effort to preserve and document the rising of the culture in the west coast. In recent times, Jason has created a new platform in L.A. called Recording Sessions that unites the Beat Production community with the freestyledance community to create synergy between the two artforms. Muscians can showcase their production skills thru the filter of the dancers, in turn the dancers can show their skills thru the lens of the beats. Jason’s lifelong goal is to create a new entertainment industry that supports beat production & freestyledance artists referred to as “Dance Recording Artists”. In a recent collaboration with beat producer Oddisee, Jason displays this idea with Taylor (ballet dancer) in the song “BREA”.